Stuck in a rut with clichéd stock footage, generic scripts, and tired formats?

The Deadly Food We All Eat (palm oil explainer – BBC)

The digital landscape is saturated with articles, films, podcasts, and social posts. Colour-by-numbers content can seem a safe bet, but it doesn’t cut it with audiences. Investors, analysts, journalists, customers, and potential recruits undervalue, misunderstand, and ignore brands that churn out bland content.

Companies are recognising films and articles have to be outstanding to engage people and earn their trust. As a result, they are increasingly drawing on the expertise of print and broadcast journalists to professionalise their content and elevate it with less selling and more storytelling.

Take RELX Group, for instance. The FTSE 15 information and analytics group uses former journalists from The FT, The Times and The New York Times to produce feature articles for its multi-award-winning, data-driven storytelling platform.

Brands like RELX are reinventing corporate communications for an era in which every company is now a media company.

However, editorial video – despite its immense popularity with audiences – is not yet part of the picture for many brands. Corporate video is still dominated by clichéd stock footage, generic scripts, and tired formats. It is stuck in a rut, which is odd because – outside the corporate world – short-form video is exploding with creativity and has never been more popular.

From TikTok to YouTube, huge audiences are watching short-form films. YouTube alone is more popular than Netflix and podcasts combined. Of course, when people think of platforms like YouTube, they think of vloggers and noisy entertainment channels. But ever since it began, YouTube has been home to creators making intelligent videos about everything from science to politics.

Early on, these creators were low-budget independents but over the years bigger broadcasters such as Vox, The New York Times and the BBC have joined the party.

Today, YouTube is full of fascinating explainers and short documentaries, their creators pulling in huge numbers of viewers, despite limited budgets and high competition.

Is there a way to bring creativity and big audiences to the world of corporate video whilst ensuring films are still professional and compliant from a regulatory perspective?

Some brands think so. Roche, for instance, has been working with leading YouTube creators to make stand-out disease awareness films and is achieving unusually high levels of audience engagement – one film about MS has 817,000 views on YouTube alone.

This film from Roche has 817k views on YouTube

Meanwhile, other companies – including 3M, Google, Marriott, PayPal, Dell and MailChimp – are also now producing editorial explainers for YouTube and other channels.

This film from 3M has 509k views on YouTube

This film from SquareSpace has 928k views on YouTube

We bring strategic thinking, editorial rigour and creative flair to produce exceptional editorial explainers for media organisations such as the BBC, The New York Times and The Financial Times and for brands such as Oxford University and Roche. This is how we work –

Everything starts with your brand narrative. We can help you develop one or plug into your existing brand story.

We help you find extraordinary stories that will grip audiences. Each story you tell should help build your brand narrative in people’s minds.

We help you extract maximum value from each piece of content creating multiple clips and versions of each film for your channels.

If you would like to explore more about how to humanise your brand with storytelling social films, email us now to book a chat. 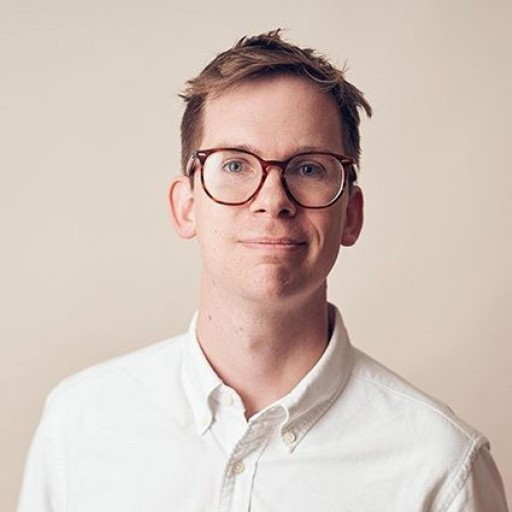 Brendan Miller was Series Producer on Question Time and has produced films for the BBC, The New York Times, The Financial Times, Oxford University and Roche. He is one of very few producers to have developed a multi-award-winning viral series for YouTube. 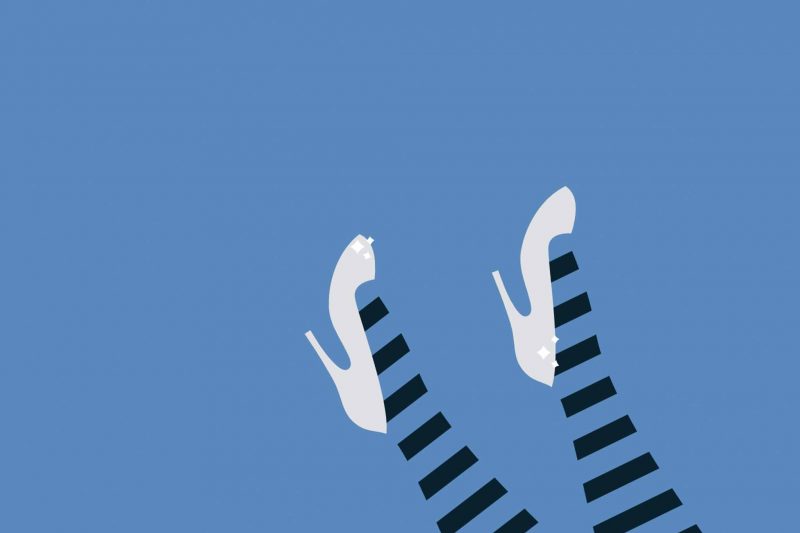 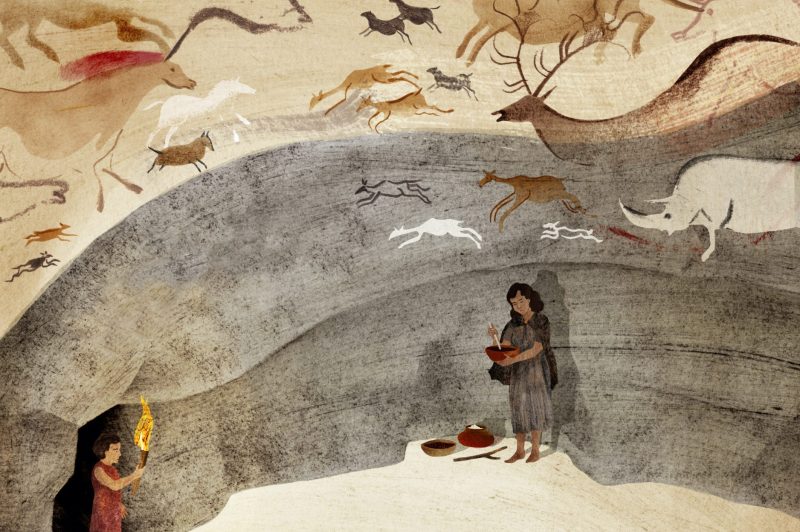 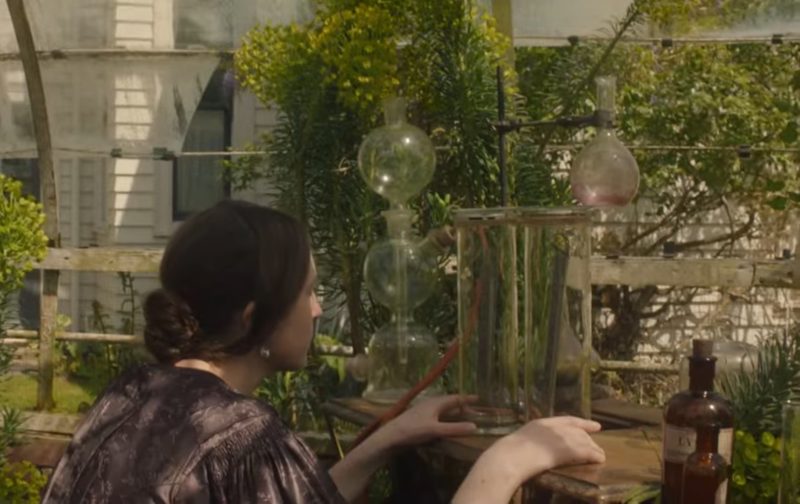